The research shows that cognitive performance, including how quickly the brain can process information and act on it, may be the strongest indicator of a potential decline in driving ability apart from physical limitations like failing vision.
Researchers at the University of South Florida say brain training exercises designed for improving memory can also help older adults hang on to their ability to drive.

The study, which spans 10 years of research, is the first of its kind to show that “speed of processing training” can improve a range of driving skills over a five-year period. The research shows that cognitive performance, including how quickly the brain can process information and act on it, may be the strongest indicator of a potential decline in driving ability apart from physical limitations like failing vision, said the study’s coauthor Jerri Edwards, an associate professor in USF’s School of Aging Studies.

The visual and audio exercises are meant to boost the brain’s processing speed, quickness and ability to maintain divided attention, she said. The speed-driven, adaptive tests increase in the amount and complexity of information users have to process as the program progresses.

“It isn’t just a game; you have to do specific exercises that have been found to be superior to video games or crossword puzzles,” Edwards said.

Similar exercises are offered online, like Posit Science’s Brain HQ “double decision” exercise, but the actual programs used in the study are still being developed for commercial use, said lead author Lesley A. Ross, an assistant professor of human development and family studies at Penn State University.

“The strongest predictors of driving ability is cognition — divided attention and data processing,” Ross said. “The tasks people spend the most time on really try to increase the amount of information you can pay attention to at the same time in shorter periods of time.”

For five years, the team followed nearly 3,000 participants from across the U.S. with an average age of 73. After completing various levels of training, up to 18 sessions, participants were analyzed for factors like the number of days they drove a week, how far from home they traveled, and their response to driving conditions and maneuvers,

Some were given a “booster shot” of extra training sessions, Ross said. The results proved the more training participants received, the more at-risk older adults drove in a given week.

“It makes sense if you think about exercise,” Ross said. “If you do a little bit of exercise you’ll show some small change and a lot of exercise shows large amounts of change.”

In Florida, the study could eventually help prevent drivers from being forced to surrender their license. Florida is one of 33 states, as well as the District of Columbia, that have additional requirements for older drivers to stay on the road.

As of 2006, drivers 80 and older in Florida must complete a vision test and renew their license every six years. In some cases they are also required to take a written test on their knowledge of driving laws, said AARP Florida spokesman Dave Bruns.

“If you’re 80 years old with six or seven prescription medications, making sure you can get to your pharmacy could be literally a life or death question,” Bruns said. “Someone telling you you have to hang up your keys may be a very serious question for you, not just about convenience, especially when it’s hard to get around on public transportation.”

The team hopes to follow its participants for another five years, and the study has recently been published in the Gerontological Society of America’s Journals of Gerontology: Psychological Sciences. USF is launching similar research into the effects of the brain training exercises in participants with Parkinson’s Disease and heart-failure patients. 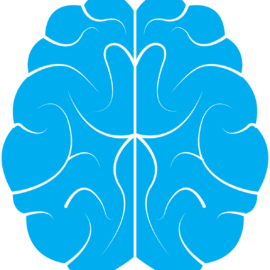 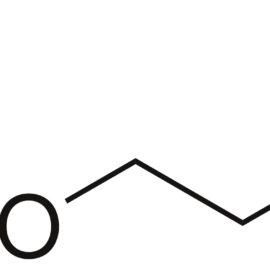 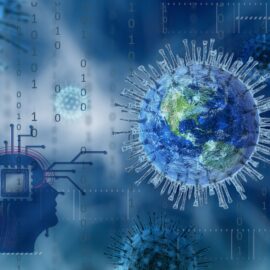 COVID-19 Can Have Serious Implications for Brain Health