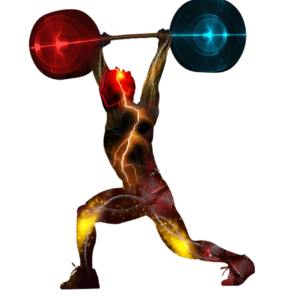 Like muscles of the body, the brain is prone to decline, and atrophies as we age. White matter is the tissue through which messages pass between different areas of the brain. As white matter tracts break down, it becomes more difficult to process information. Researchers have found the health of white matter tracts can be predicted by a person’s level of physical activity.

The study, conducted by University of Illinois postdoctoral researcher, Agnieszka Burzynska, tracked the physical activity of 88 healthy participants aged 60 to 78. The participants’ daily activity was monitored through the use of accelerometers. The downfall of previous studies has been the over-reliance on participants’ subjective assessment of their own physical activity. By using accelerometers, the researchers were able scientifically track activity instead of using estimates provided by the study participants, which tend to be inaccurate.

Dr. Burzynska and her team utilized two types of neuro-imaging to assess the brain health of study participants. Diffusion Tensor Imaging is a technique that can reveal abnormalities in white matter structure through analyzing how water molecules are diffused through brain tissue. The study also used Magnetic Resonance Imaging to identify white matter lesions in the brain that are commonly associated with the normal aging process. Although lesions are present in approximately 95% of adults 65 and older, the number lesions and the age of onset predict later, more serious problems with cognition.

The study found fewer white matter lesions in adults who routinely participated in moderate to vigorous physical activity. The researchers reported that exercise positively impacted white matter in specific areas of the brain. White matter tracts in the temporal lobes appeared to be healthier for adults who participated in regular, light physical exercise. The temporal lobes are a region involved in memory, language, and the processing of auditory and visual stimuli. In contract, older adults who spent more time engaging in sedentary activity demonstrated decreased structural integrity of white matter tracts leading to the hippocampus, a structure essential to learning and memory.

This relationship between the integrity of tracts connecting the hippocampus and sedentariness is significant even when we control for age, gender and aerobic fitness,” said Burzynska. “It suggests that the physiological effect of sitting too much, even if you still exercise at the end of the day for half an hour, will have a detrimental effect on your brain.”

Overall, the study suggested that physical exercise has a neuroprotective quality that helps maintain the structural integrity of white matter, particularly within temporal lobes. Thus, physical activity should be expected to help protect against memory and language decline. It is important to keep in mind that exercise alone is not enough. One must also reduce time spent in sedentary activities. 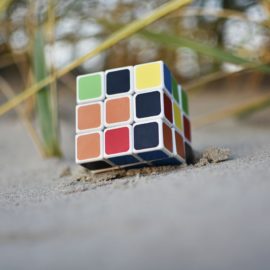