– About 17 million people sustain a traumatic brain injury every year. It can be caused by a bump, blow or jolt. But the brain can also suffer when it’s not being used effectively, and now doctors are using technology that’s behind 3-D movies and video games to find out what is going on inside the body’s command center.

Needlepoint usually keeps Sharon Boggs on point. But after she retired she got off her mark and so did her brain.

Boggs told Ivanhoe, “I was having difficulty finding words that I wanted to use. I was hesitating in my conversation.”

It was a big red flag for someone who has a family history of dementia. So Boggs slipped on 3-d glasses for virtual reality testing at the Brain Fitness Centers of Florida. Finding her way through a maze revealed a lot about her brain waves.

Stephen Scranton, M.D., F.A.C.P., an internist at the Brain Fitness Centers of Florida in Clearwater, Florida explained, “Virtual reality testing is a good example of the changes occurring with brain rehab and diagnosis of brain disorders.”

“It is able to tell us impairment of special memory, balance and other domains that can’t be measured by standard neurocognitive testing that we would otherwise use,” Dr. Scranton detailed.

This same 3-D technology can also be used on athletes to test for concussions as they’re taken off the field.

Dr. Scranton told Ivanhoe, “They will be able to be tested and they won’t be sent back in with an injury.”

But for patients with memory concerns, like Boggs, it’s a test that can make a noticeable difference even in ordinary situations.

“I have really felt more confident all around in my daily activities,” said Boggs.

Dr. Scranton said the test costs about $100 and is usually covered by insurance. He said if a primary family member has neurological issues, others should be tested so doctors can have a baseline to go by. This technology was developed by Penn State researchers. 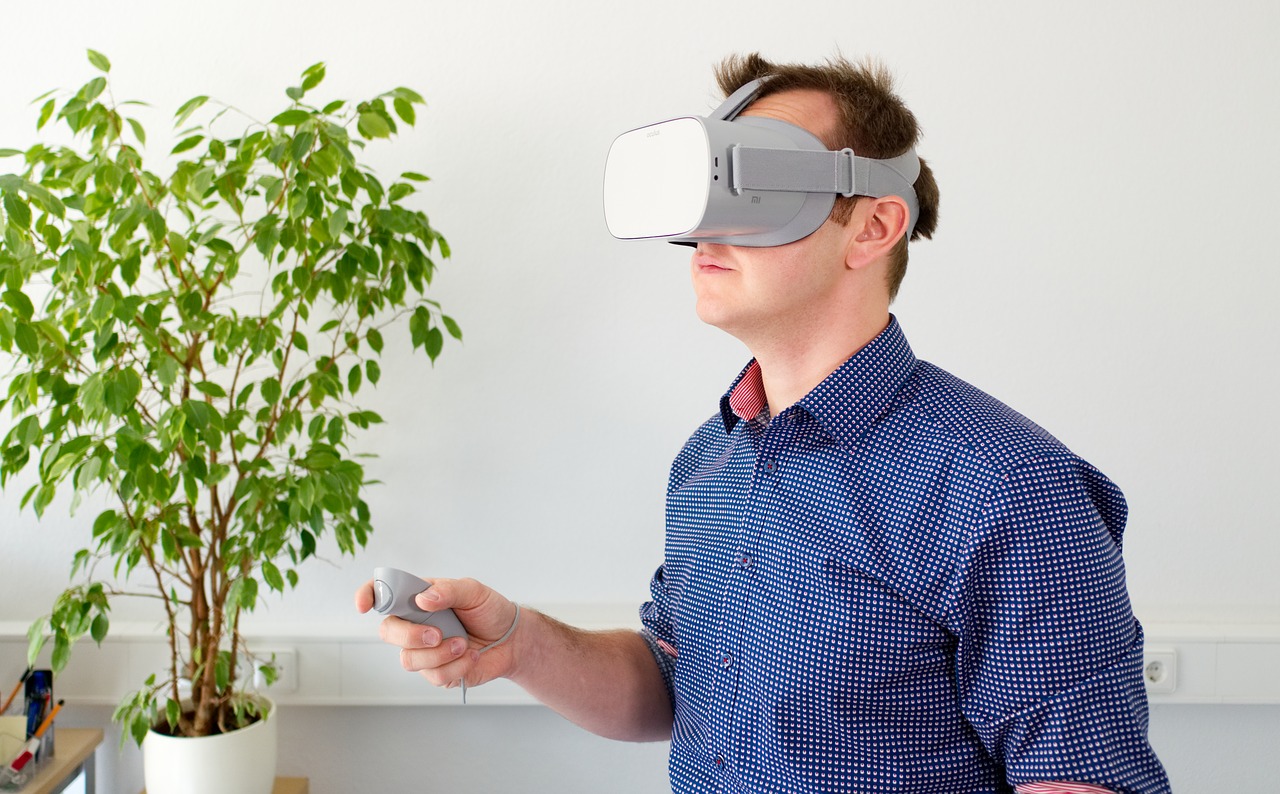