What makes our training protocol unique in the field of brain training is that it uses a bottom-up approach, focusing on improving the elemental building blocks of perceptual speed and attention as foundational to gains in higher cognitive functions, such as memory and decision-making. We use dozens of computerized exercises that target every major system of the brain.

Thirty years ago, scientists believed that the brain was plastic – capable of chemical, structural and functional change – only in childhood. By the time a person reached adulthood, the brain was hard-wired and destined to wear out.

Dr. Merzenich (and colleagues) did the seminal experiments that led to the discovery that plasticity is a lifelong phenomenon and that it is present throughout the brain – from the cellular level up into major brain systems. Dr. Merzenich recognized that the brain could be driven into a positive direction if it was given the right inputs.

After discovering lifelong plasticity, Dr. Merzenich began to focus on how to harness plasticity. He became the first to apply plasticity to improve the human condition through his co-invention of the cochlear implant — which provided the brain with new electrical inputs from sound waves in order to restore hearing to hundreds of thousands of people. 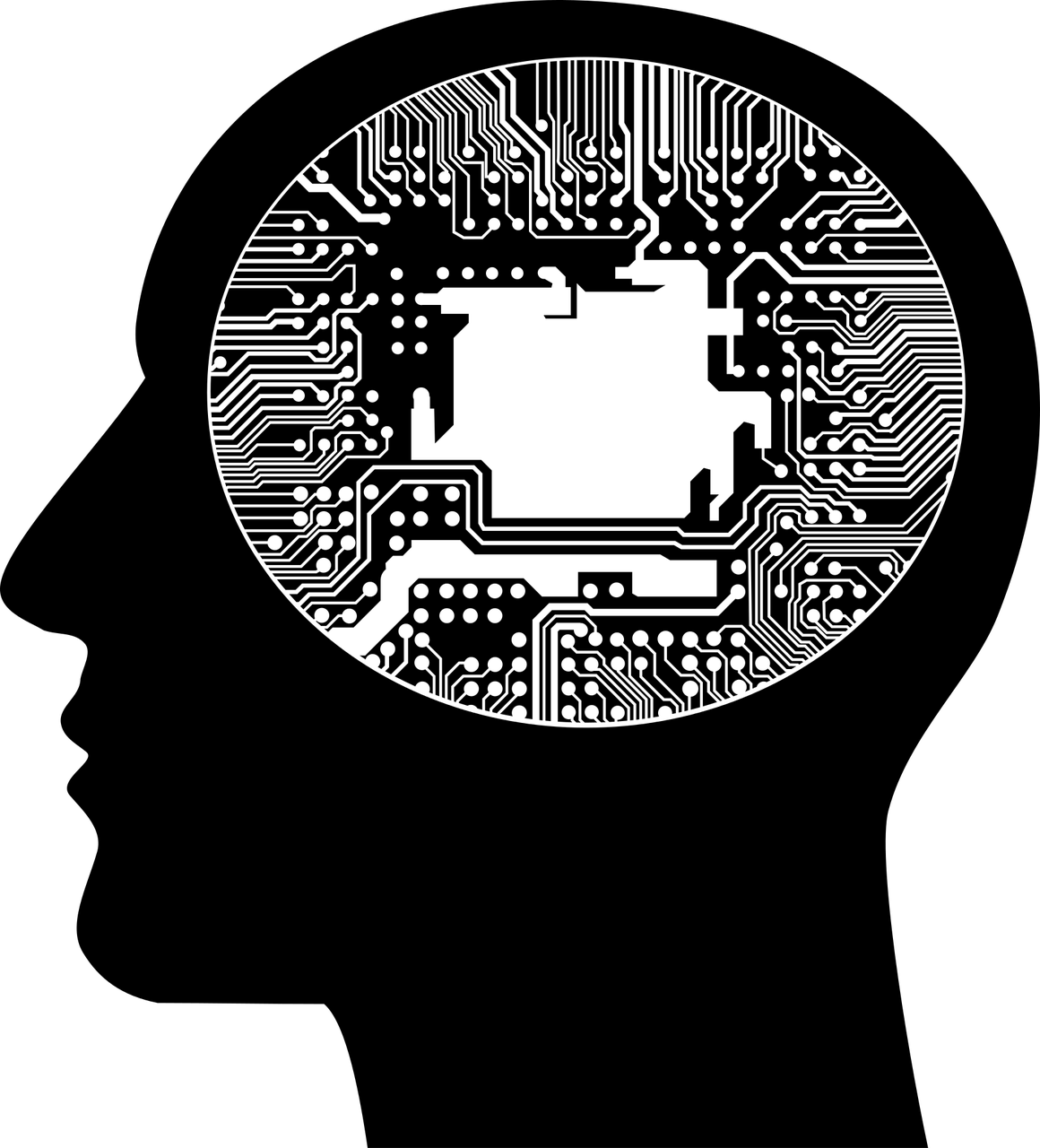 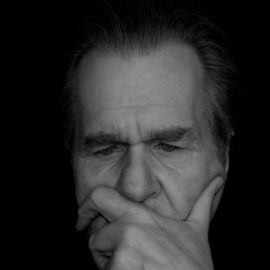 Do You Want a Better Memory?